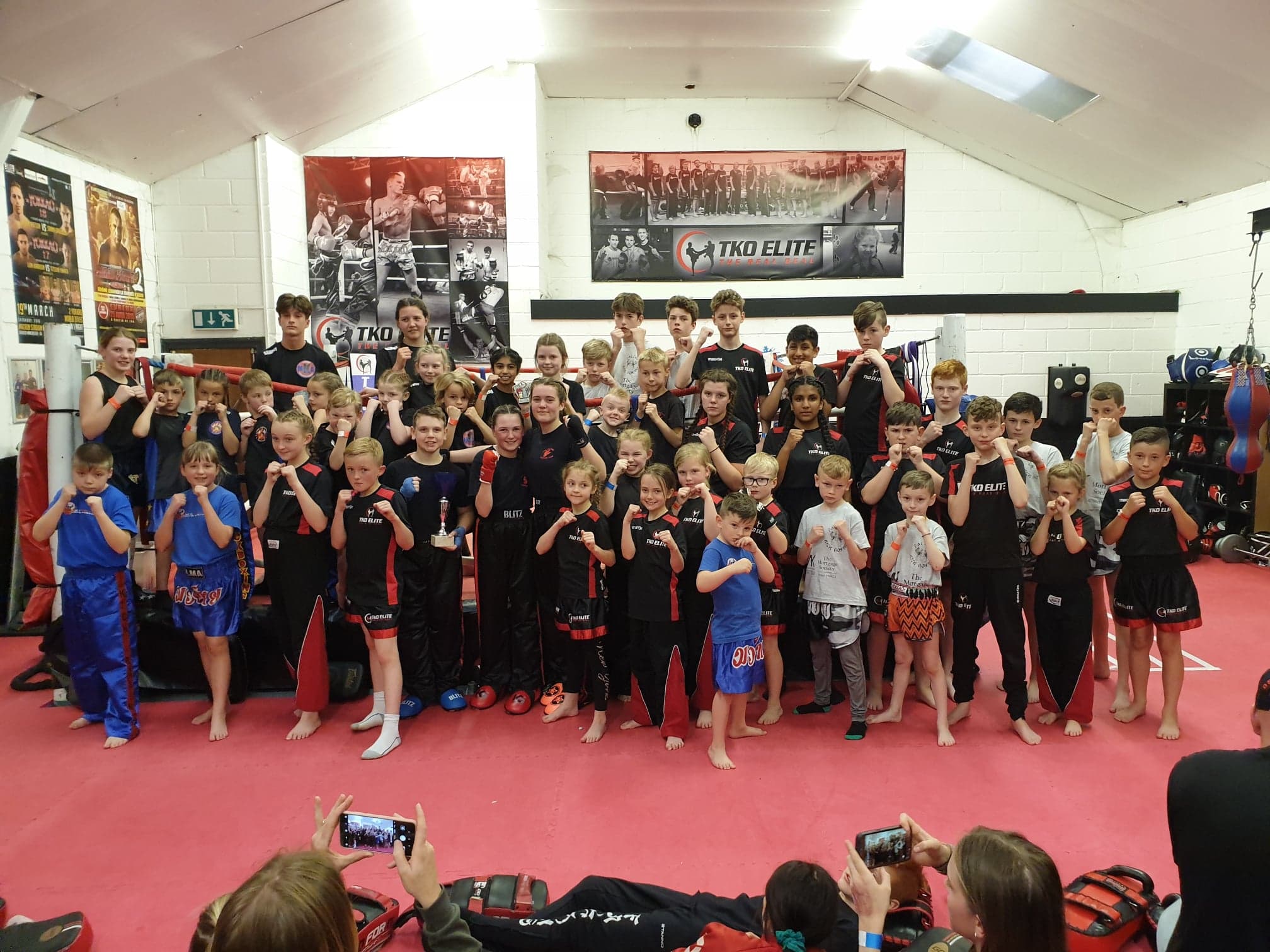 A big well done to everyone who took part in our Absolute Beginners Interclub event on Saturday. It was I believe our best one so far. 27 fights, a great atmosphere and some really good fights.

The event is called Absolute Beginners because that’s exactly what it is. No one who has had more than 2 fights is allowed to take part and its proved to be a fantastic format for inexperienced members to take part in Kickboxing competition for the first time, gaining experience before they move on to events such as the Battle of Kent.

Once again we welcomed some friends from other gyms which this time included Falcons Thanet, Locks Martial Arts, Falcons Essex and Star Kickboxing and we would like to thank them from bringing some great fighters as well as a large group of spectators who helped to make the event such a success.

Win, lose or draw our group of competitors did us very proud, especially those who have been training for such a short time but who insisted they wanted to take part. Special well done to the 2 winners of our Fighters of the Day trophies, Oliver Jarrett from Falcons Thanet and Ava Walsh from here at TKO Elite.

We will be hopefully repeating this event later in the year, with November being suggested so keep an eye out on here for further details as we get nearer the time