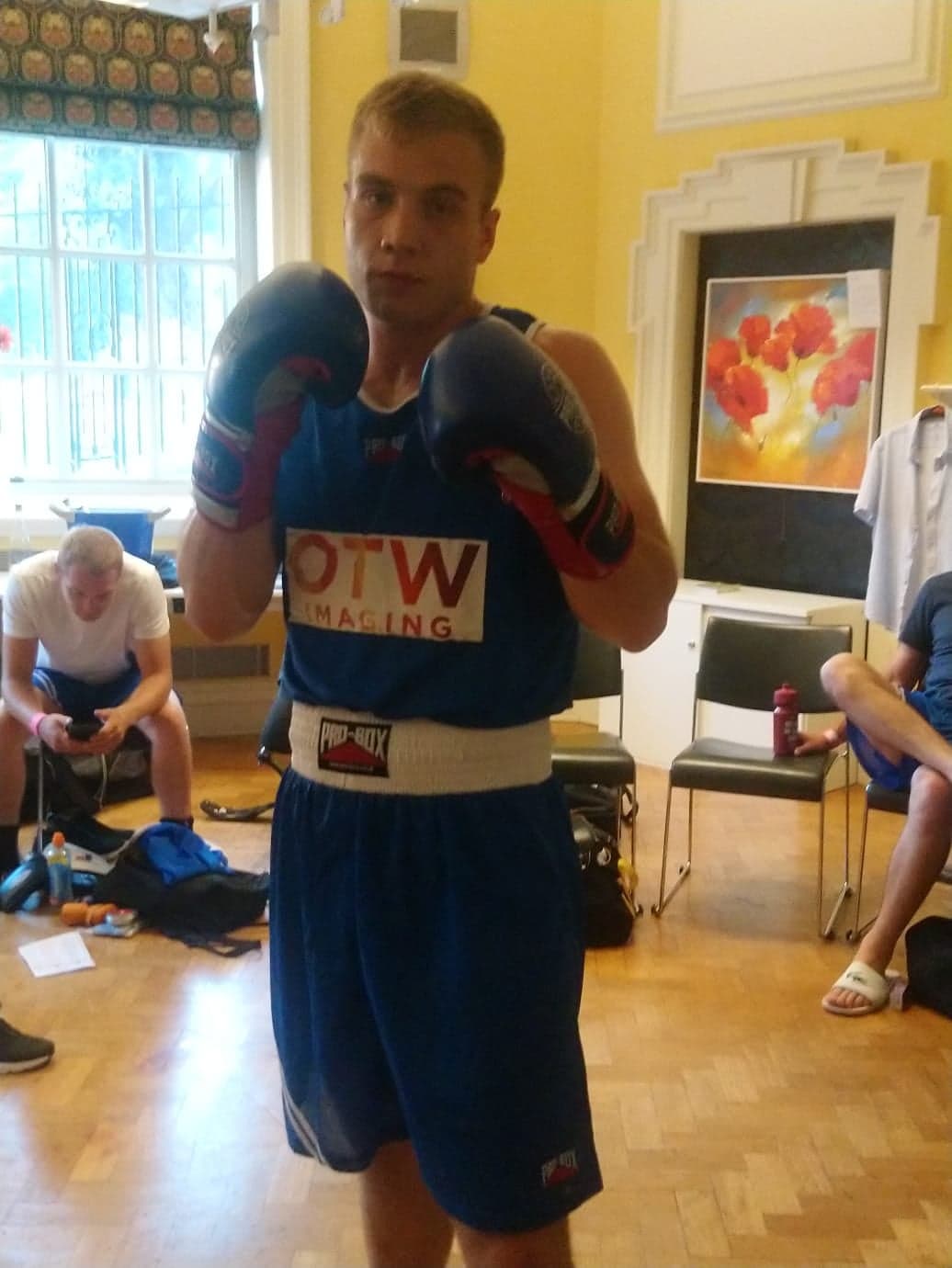 Filip Zamroczynski scored a 3rd round knockout win in what was a great fight. His opponent came out and looked very tidy and with good use of his jab probably took the first round. In the second though Filip got his range right and scored a great knockdown which looked like it may be the end of the contest, however he was allowed to continue and lasted the round. In the third though it was all Filip and he scored a fight ending knockdown taking the win. A very good performance

James Lake was in a very close fight the decision unfortunately going to his opponent. No arguments, as said was close, probably the good second round his opponent had swung it his way. However nice performance from James. He started with us a year ago at 80 plus kilos. Boxed in April at 73 and yesterday was 68. On his way to what I think will be his ideal weight somewhere around 64 kilos. Much more to come

A good trip and both I’m sure will be in the gym very soon to continue working towards the next challenge.